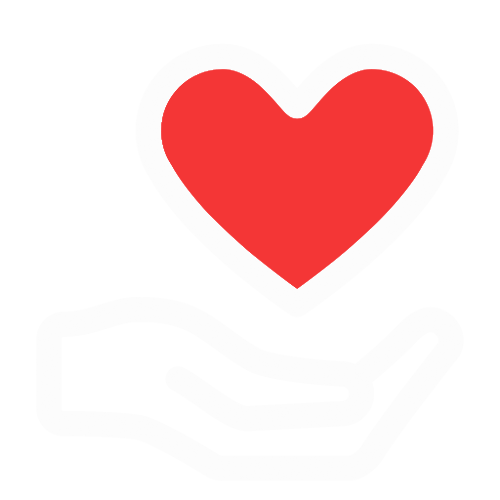 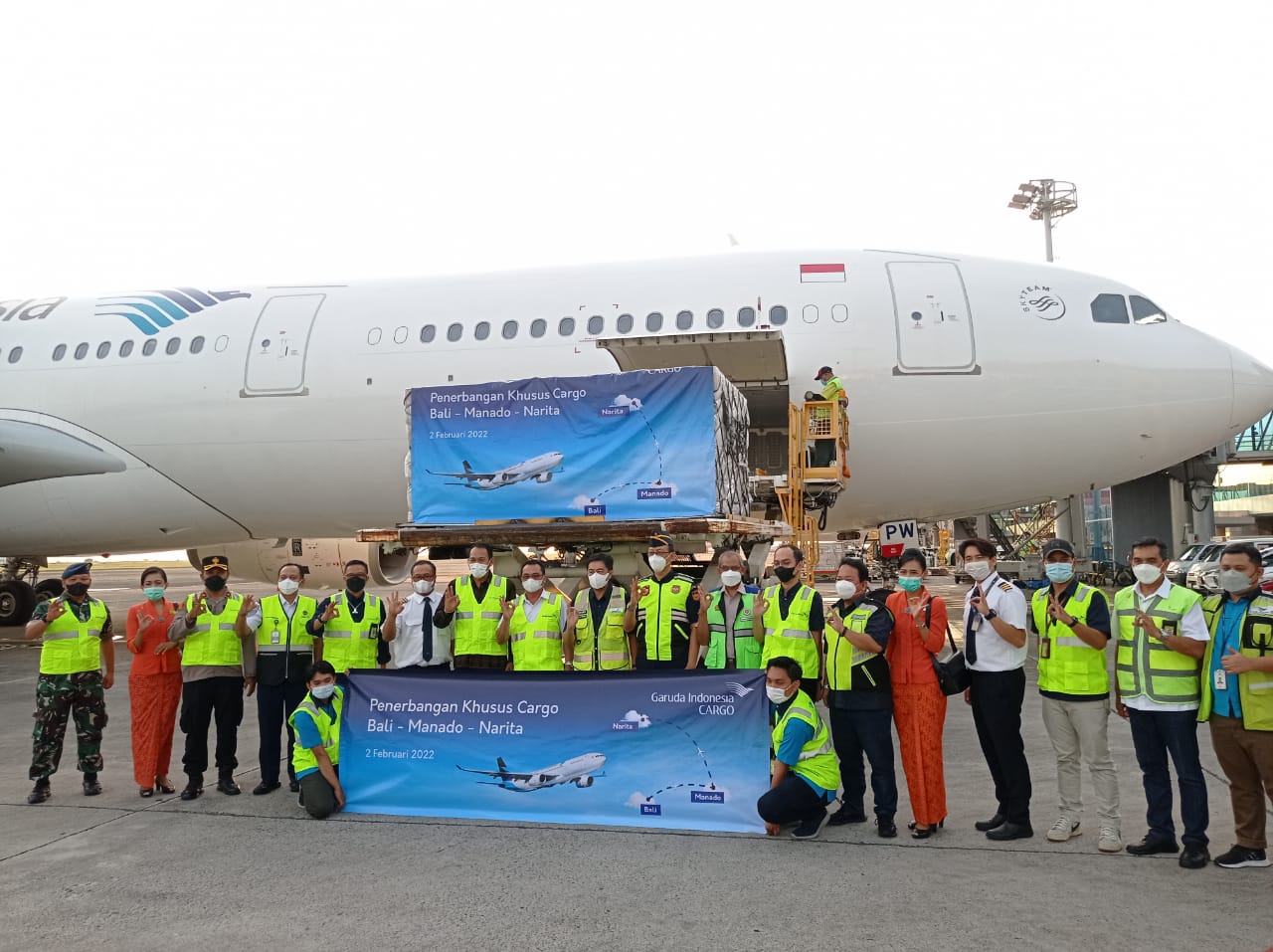 Garuda Indonesia will become the first airline to serve regular international flights to Bali in 2022.

On the inaugural flight for the Narita - Denpasar route, Garuda also transported 30 tons of cargo from Japan consisting of construction spare parts, automotive, to electronic goods.

The operation of these flights is in line with the inauguration of the Denpasar - Narita special cargo flight route via Manado which began operating on Wednesday (2/2) and is also aligned with government policies related to opening access to Bali's international entrances starting on February 4, 2022. The inauguration of the Narita - Denpasar flight route is the result of cooperation between Garuda Indonesia and the Ministry of Tourism and Creative Economy which also has full support from the Bali Provincial Government and the Indonesian Embassy in Japan.

At this initial stage, the Narita-Denpasar flight will serve passengers who already have a business visa as well as people who have met other travel criteria in accordance with international travel regulations that apply in Indonesia.

The Narita - Denpasar flight route is served once a week on Thursday, with flight number GA 881 which will depart from Narita international airport at 09.15 LT and will arrive at I Gusti Ngurah Rai International Airport, Denpasar at 16.00 WITA. Furthermore, the aircraft operated to serve these flights are a fleet that was previously used as a special cargo transport with the Denpasar - Narita flight route via Manado which operates 1 time per week every Wednesday.

President Director of Garuda Indonesia, Irfan Setiaputra said that the reopening of the Narita - Denpasar flight service was a form of Garuda Indonesia's commitment as a national flag carrier in supporting government programs, particularly related to efforts to accelerate national economic recovery which was optimized through the provision of safe and comfortable flight service accessibility. for all service users.

"The service of the Narita - Denpasar international flight is a momentum in itself for the acceleration and synergy of all aviation stakeholders in supporting the revival of the national economic sector, especially Bali which is one of the integrated economic zones in Indonesia," explained Irfan.

"This flight service is part of our efforts to maximize the market potential of Narita, Japan in a sustainable manner, both through the cargo transportation market share which is focused on transportation of Bali's leading export commodities through special routes for Denpasar - Manado - Narita cargo flights, as well as inbound passenger transportation to Indonesia via Denpasar - Narita flight route," said Irfan.

Irfan continued, "Furthermore, this Narita - Denpasar flight also certainly has an important meaning for the commitment of all parties to jointly continue to adapt and accelerate their contribution to the national economic recovery in the midst of this new normal era. We present this commitment through the consistent application of health protocols in all of our service operational lines, which of course is also synergized with the aviation service infrastructure with related stakeholders."

Meanwhile, the Minister of Tourism and Creative Economy of the Republic of Indonesia, Sandiaga Salahuddin Uno, hopes that the reopening of Bali is expected to be a momentum for Indonesia's economic revival so that there will be wider job opportunities for the people.

"I appreciate the national airline Garuda Indonesia, which from today officially starts serving Narita - Denpasar flights, which are operated with the A330-300 fleet. Hopefully, with the opening of international entrances in Bali, we can revive our economy," said Sandiaga

"The opening of Bali is a policy that is right on target, on time, with the right benefits, and can understand the needs of the community, especially actors in the tourism and creative economy sectors affected by the pandemic," said Sandiaga.

"Of course, we will continue to coordinate and communicate intensively with all stakeholders, especially regarding compliance with applicable regulations and policies during the adaptation period to this new normal to ensure that Garuda Indonesia is always ready to carry out its mandate as a national flag carrier to continue to be at the forefront in ensuring Accessibility and the need for flight services to support economic recovery can be optimally met,” concluded Irfan. 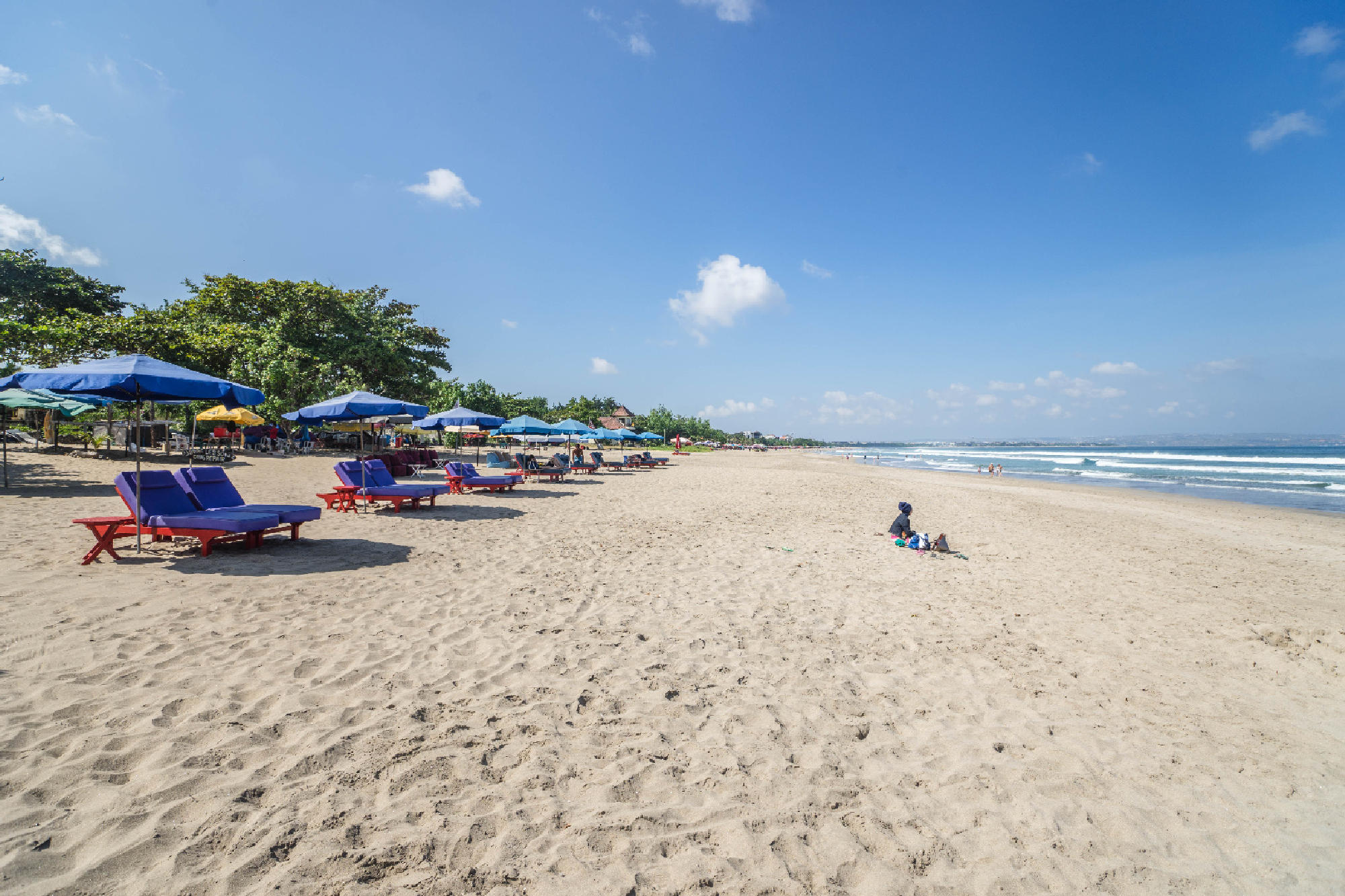 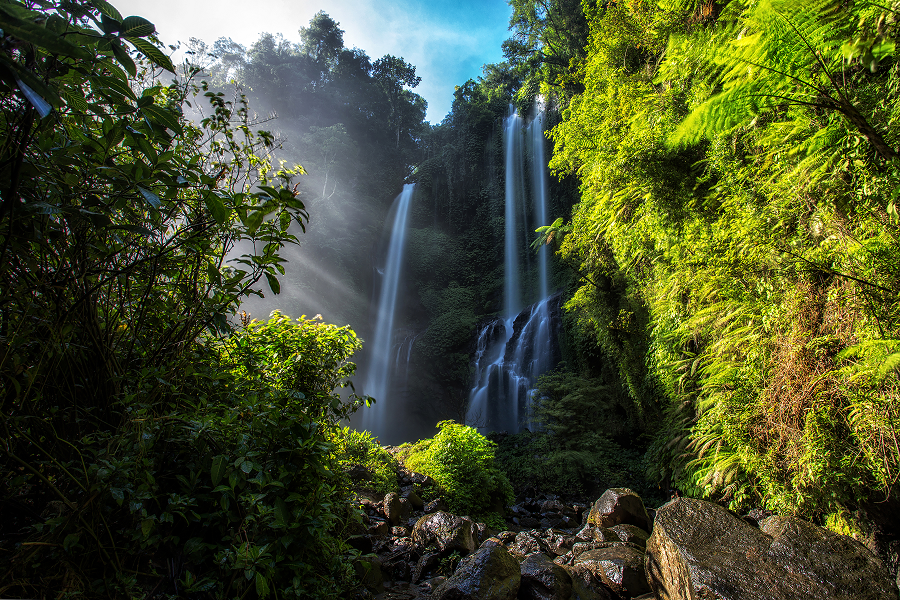 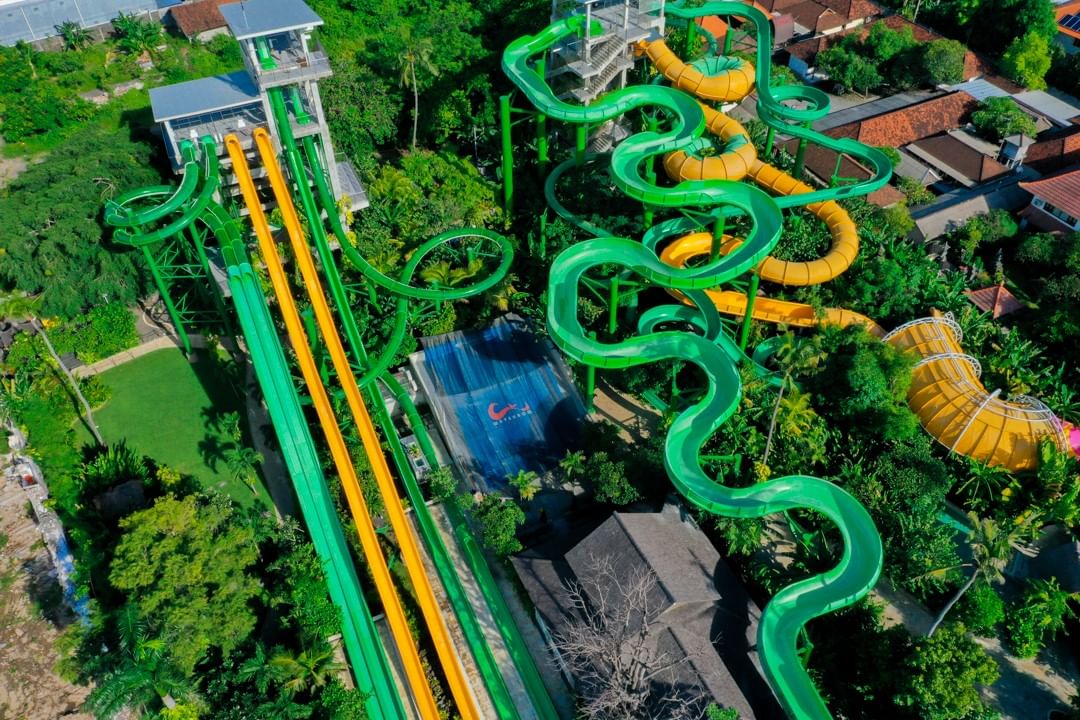 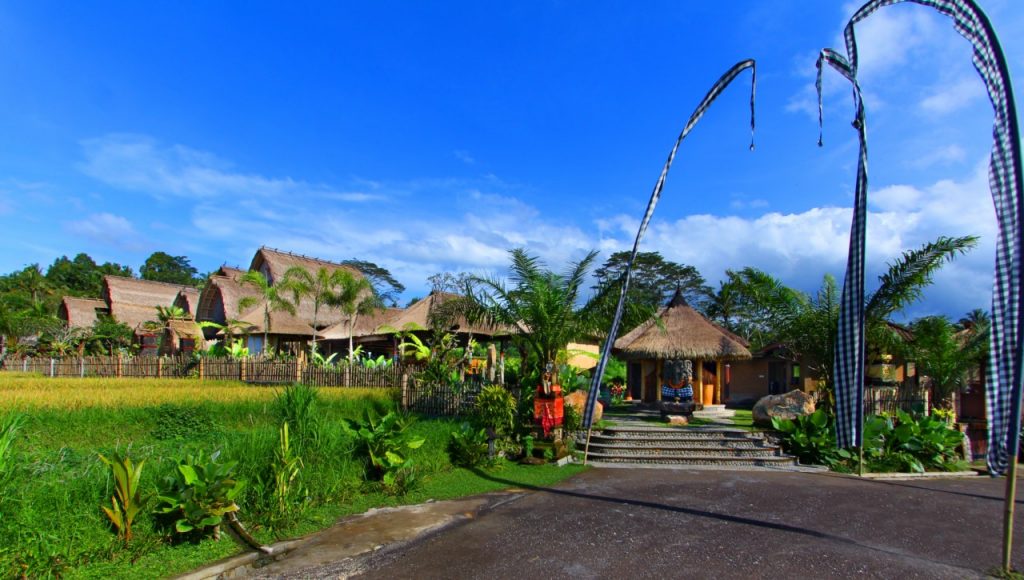 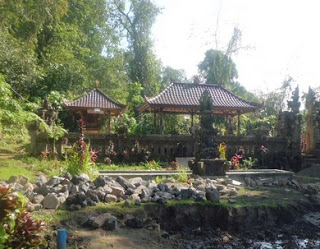 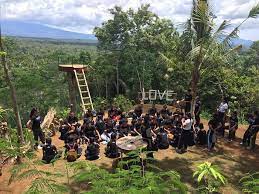